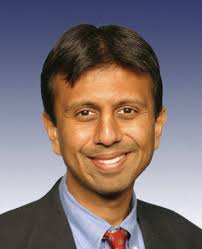 With the new school year fast approaching, it is estimated that hundreds of students will apply for scholarships of up to $6,300 to attend the private schools of their parents’ choice. For the first year of the program, only children in public schools, grades K-3, are eligible to participate.

For each additional year, the scholarships would continue to support those students as they advance to the next grade level, with new groups of K-3 students entering every year. This indicates that the program could grow incrementally, and benefit more students each year.

The scholarships are reserved for children in families with an income that does not exceed 250 percent of federal poverty guidelines.

So writes the Alliance for School Choice.

If this keeps going for long, Colorado soon may end up in the minority of states without any private school choice. That would mean great opportunities for many kids, but not so much for Colorado.